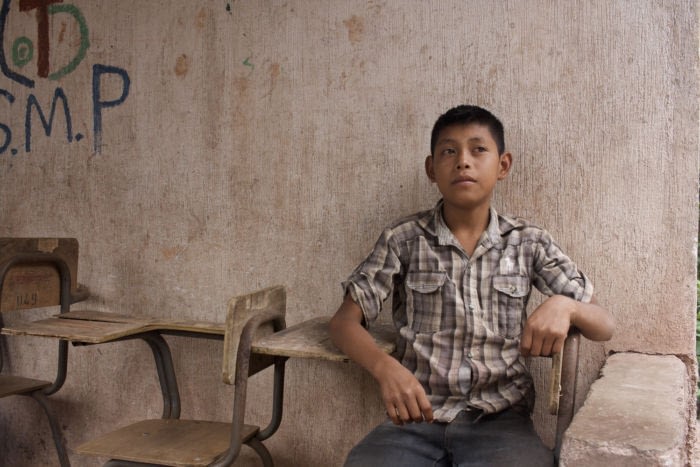 A fire broke out on Wednesday, March 8th at the Virgen de la Asunción shelter in southern Guatemala, which resulted in 37 girls and teenagers killed and almost twenty hospitalized. According to early indications, they themselves ignited the fire to protest the human rights violations they were suffering.

The household, in the hands of the Social Welfare Secretariat, was home to about 748 minors, although its capacity was just 400, and within it lived orphans, conflictive minors, children victims of violence, children with disabilities and others who supposedly had been interned for committing crimes.

In the face of tragedy, the educational networks of the Society of Jesus and other allied organizations representing thousands of Guatemalan girls, boys, adolescents and young people have issued a statement in which they express their sadness and indignation at the facts:

On its behalf, Fe y Alegría has worked in Guatemala for the past 40 years and is currently present in Chiquimula, Huehuetenango, Guatemala City, Quiche, Petén, San Marcos and Totonicapan. FyA Guatemala provides programs to 32,759 individuals in 119 education and community centers.