The United Nations and the Ecuadorian Bishop’s Conference announced a deal on Monday morning between the Ecuadorian government and indigenous leaders to end the International Monetary Fund-backed austerity package, known as “Decree 833”, and nation-wide protests, which have plagued the small Andean country over the past two weeks.

According to the comuniqué, all parties have committed to “immediately proceed[ing] to work on the elaboration of a new decree that allows for a comprehensive subsidies policy that ensures they do not benefit people with means or smugglers” and incorporate “criteria for streamlining, targeting and sectoralizing” any future subsidies.

The deal comes on the heels of a statement from the Jesuits of Ecuador, which implored all stakeholders to reflect and discern their negotiations based on “the urgent needs of the poorest”, which should be at “the center of the final decisions”.

In the statement, issued on Sunday morning, the Society of Jesus in Ecuador renewed their commitment to the poor, as outlined in the second Universal Apostolic Preference, and emphatically rejected all forms of violence, calling on those involved in Sunday afternoon’s negotiations to promote “justice that builds peace in equity.”

“The Pontificia Universidad Católica del Ecuador, together with other universities, has become a ‘zone of peace and humanitarian aid,’ which has provided an important life support for many people. However, on several occasions this tranquility and mission has been threatened by damnable actions by the government. We emphatically reject situations like these, which do not help to construct the peace we need … There is no place for more blood.”

To read the entire statement (in Spanish), click here. 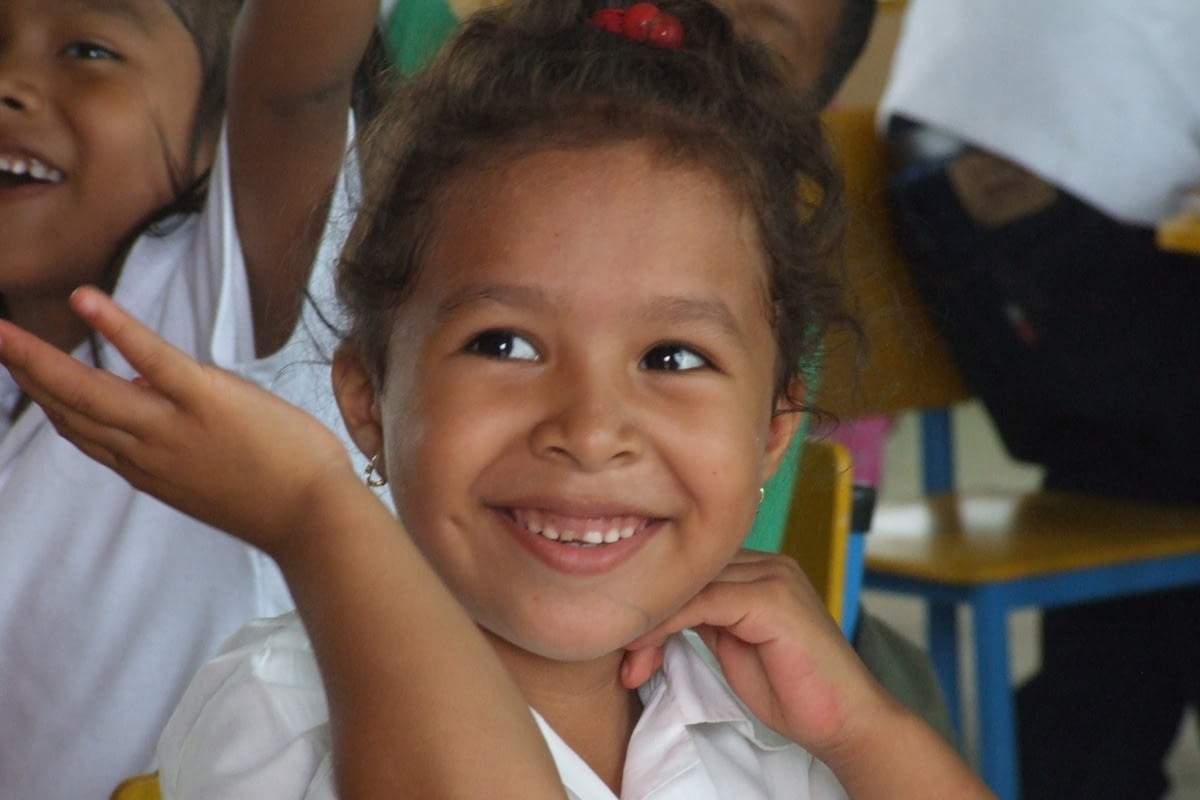